Why We Should Be Your Only Choice

Visit our shop to see amazing Medications for you Need.

All Our Medication are all License Products

In Case of any thing, Your Refund is Guarantee

All Data are Encrypted and Copy right Protected 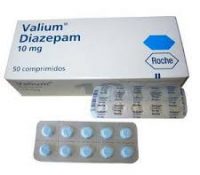 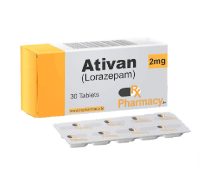 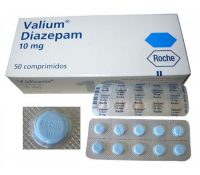 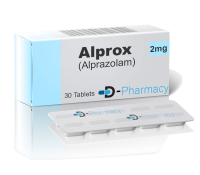 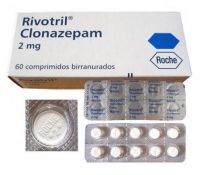 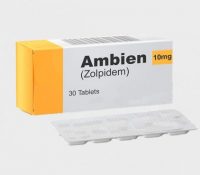 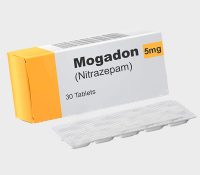 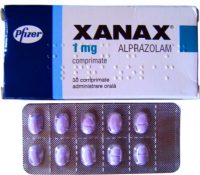 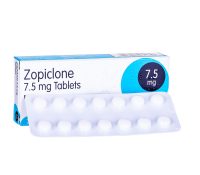 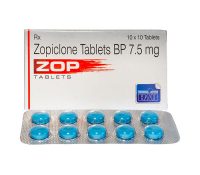 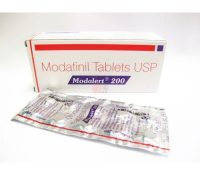 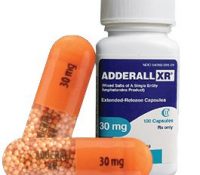 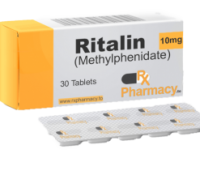 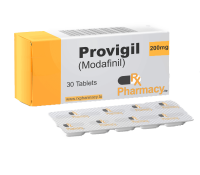 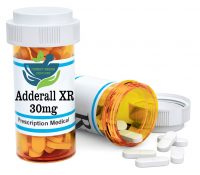 Painkillers are medicines that are used to treat pain. There are a large number of painkillers available and they all come in various different brand names. They can be taken:

Some painkillers are also available as creams, ointments or patches.

Even though there are a large number of painkillers available, there are only three main types (each works in a different way). They are:

Different types of painkillers are sometimes combined together into one tablet – for example, paracetamol plus codeine (co-codamol).

In addition to the above, some antidepressants and antiepileptic medicines can be used to treat neuropathic pain. The rest of this leaflet does not discuss these types of medicines. For more information on them see the separate leaflet called Neuropathic Pain. 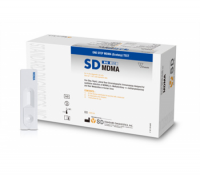 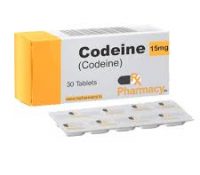 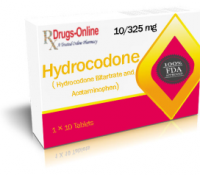 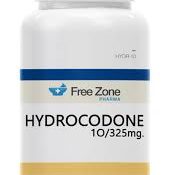 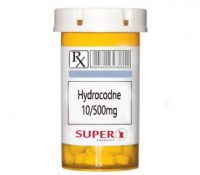 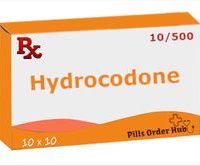 How do painkillers work?

NSAIDs work by blocking (inhibiting) the effect of chemicals (enzymes) called cyclo-oxygenase (COX) enzymes. COX enzymes help to make other chemicals called prostaglandins. Some prostaglandins are involved in the production of pain and inflammation at sites of injury or damage. A reduction in prostaglandin production reduces both pain and inflammation. Not all NSAIDs are exactly the same, and some work in slightly different ways from others. See the separate leaflet called Anti-inflammatory Painkillers for more details.

Paracetamol – no one really knows for sure exactly how paracetamol works. But it is also thought to work by blocking COX enzymes in the brain and spinal cord (central nervous system). Paracetamol is used to treat pain and to lower a high temperature. However, it does not help with inflammation.

Opioids work by binding to certain receptors (opioid receptors) in your central nervous system, your gut and other parts of your body. This leads to a decrease in the way you feel pain and your reaction to pain, and it increases your tolerance for pain. See the separate leaflet called Strong Painkillers (Opioids) for more details.

Which painkiller is usually prescribed?

The type of painkiller your doctor will prescribe depends upon:

Paracetamol is normally prescribed if your pain is not too serious and you do not have inflammation.

NSAIDs are generally prescribed for people who have pain and inflammation – for example, if you have pain in your joints (arthritis) or muscles (back pain). This is because there is likely to be some inflammation present and NSAIDs work well to treat pain as well as inflammation. NSAIDs have a number of possible side-effects and they are not suitable for everyone. For example, they are not suitable for people who have or have had stomach ulcers. In this case a doctor may prescribe a safer medicine (paracetamol) even though it may not work as well. NSAIDs can be used with heat and ice treatment in joint, muscle or ligament injuries. See the separate leaflet called Heat and Ice Treatment for Pain.

Weak opioids are usually prescribed for more severe pain, or if you have tried paracetamol and/or ibuprofen and they have not worked.

Stronger opioids are normally used to treat severe pain – for example, cancer-related pain, pain after an operation, or if you have had a serious injury.

HEY YOU, SIGN UP AND
CONNECT TO PURE PHARM MED!